Posted on September 6, 2013 by Kesavan Muthuvel

May you know or not , it’s done. Yeah. My trip to United States.Most of my friends ask me about my experience there & the life style they’ve. And this post may serve on that purpose.

The trip initially starts from Chennai on May 31st and my itinerary about to go to Doha then Newyork and finally Saltlake City. The air hostess starts to serve the breakfast by 6:30 am , which I never expect.But I’ve too.After four hours I was at Doha for two hours.Hot and dusty atmosphere.Then comes the thirteen hours of journey on board.The Qatar airlines features movieplex on board and I starts to watch ‘Life of Pi’.

A young couple nearby me in their romantic mood as the flight approaching the Newyork JFK port.Once checkin’s and other formatlites done, my first $20 spent for Pizza & Coke.It comes around $13 something and I was provided with some Dime and Cents.As I’m unaware of the value of Dime at that time, I’m not sure about the exact change. Trusting the Pizza girl, I don’t count it again, but keep it separate for future investigation.

As time ticks around 3pm, I rush to BlueJet flight to Saltlake City SLC port. There an old couple near by.They are telling about the sites nearby Saltlake city and confirms the 10 cents equals one Dime.

The guys Mathi/Seetha/Abhi welcomes me in to their room. Enjoyed five Chapathi’s with egg kuruma in that mid-night. Next day, we had done with some groceries in nearby Harmon’s and Wal-Mart.

In that night , I’d an issue with my Linux edition on Lenovo Z460 and I work with console mode only.

Next day starts with Kellogg’s and Strawberries which I’m okay with.

Josh welcomes me to the Office on the very first day.Everything appears new and different.Here is some snaps from first day.

The time runs too fast and it was Friday. I plan for outing that week end and TripAdvisor advice me to go for Liberty Park and Gilgal Garden.

One thing I love at Onshore is , they meet only on Wednesday, that too for meeting and other misc purposes. So I’d chance to meet people only on Wednesday. But for my case Josh comes to Office to give company for me 2-3 days per week. Jeff Compas promised me to meet the next Wednesday. Casey [my boss, there] and no one excepts his visit to Office after very looOng time [twice in a year]. He took me to Thai restaurant nearby with Josh and Travis.

The guys at room nowadays feels that I was odd man in their circle as I was too sticky with Indian mentality.We’d some arguments and quarrels over that.Next day it was decided to goto WalMart with Dhoti/Lungi. Why not? To their surprise , I feel more comfort with Lungi on US roads.

That week end I went for Natural History Museum in Utah University.The museum shows exhibits of natural history subjects, specifically about Utah’s natural history.They illuminate the natural world and the place of humans within it. The Museum’s collections emphasize the natural history of Utah and are accessible to researchers from around the world.

Silver Lake is one of those destinations we tend to hit up a few times every summer.Silver Lake is a great place to visit for a quick bit of escape from the valley, and a good place to find some cooler temperatures for a nice relaxing walk in the height of summer, or indeed in the fall.The scenery is beautiful, the temps are cooler than down in the valley, they allow fishing, and there are picnic tables. It’s a great place to come and just slow down a bit. Just a tip–keep an eye open for moose.The hike is through a fairly treeless area, with little shade, so bring plenty of water and try not to hike in the middle of the day during the hot summer months.

Seetha in the room wish to visit nearby Ganesha temple & we plan to go that week end. It’s nearly 40 miles from our location & that is the only temple in Utah , [the priest said so].Here’s some snaps from Ganesha temple. The pooja archanai costs around $11 and I we offer prayer to them.Week 5: Independence day Celebrations

Josh invites me to his Dad’s home for July 4 Independence day Celebrations.Really enjoyed that Dinner and Fireworks.He picks me from my Home. There I’d a great time discussing with his wife Jenny who revealed more secrets about Josh.Here’s Josh second son William.

Myself with William , Josh’s second son

And Josh originally shared his album to me with a note “Independence Day Celebration. Thanks for coming, we had a blast!”

I spent my weekend at a Hot spa nearby. I love to swim & swimming is good there as expected but cost me $14.99. But it’s worth.You may find some private snaps in my Google+ / twitter @kesavan200oin

It’s full rest and some shopping. On Sunday , we went for a movie at Valley Mall nearby. It was LONE RANGER , The Legend Returns. The Popcorn with Coke seems little expensive but no other choice left for us.

The seventh week end is really a good one. We’d some Indian style Biriyani [the guys at restaurant is from Chennai & Trichy]. We try to cover some important sites in and around of Downtown.

You may find some good snaps in this slide show on the above sites here.

And my brother order me to visit Las Vegas before I leave the states. And so I booked tickets for me & team to/fro Las Vegas & two nights stay. And it is not worth we’re the first group to visit LasVegas with cooked food.

It’s hardly 8 Hr journey from Saltlake city to LasVegas. The way to LV is mixed with dry,hot,dusty atmosphere. The bus is only half-filled. We’d our Tomato rice for lunch inside the bus. It was 6:30 pm, when we reached LV. After finding our Hotel 1.5 miles apart of the station , we took a refreshment.

LV is different city. Life at LV starts only at 7 Pm and shuts at morning 6 Am. Full of colorful lights , casinos, arts, beers and everything you need. We’re hard to find water but beer is just a meter away .There’s lot of bus service running in night to cover major sites and we got such one. After that it comes to know that it was prepaid kind and we’re travelling without-ticket category. Immediately in the next stop we get down and buy one ticket in the vending machine.

Everywhere I find Gambling and Entertainment stuff. Clearly I understood why the City is called as Sin City & Capital of Second Chances. Dan earlier informed me that it is not Las Vegas it’s Lost Wages. That’s true to realize there.

Most important we cover the following spots.

The big shot I experienced at the stratosphere is the one, I never forget in my life time. The overview of the city from 108 floor level is amazing one.We explored various casinos and roaming around the strip clubs.You may love the city snaps.

And my last week this time to states and my boss and team wish to have farewell treat to me.Casey took me to Mexican restaurant [my choice] and we’d a great time there.The team is happy to pose me for snaps.Josh took me fine snaps with Travis,Randy,Dan and Casey.Philip left the office early that day.

Finally the day come. August 10. I’ve to fly to Chicago and then to Doha finally Chennai.When I reach Chicago , I failed to find water fountain inside port and the half-litre water cost me around $4. 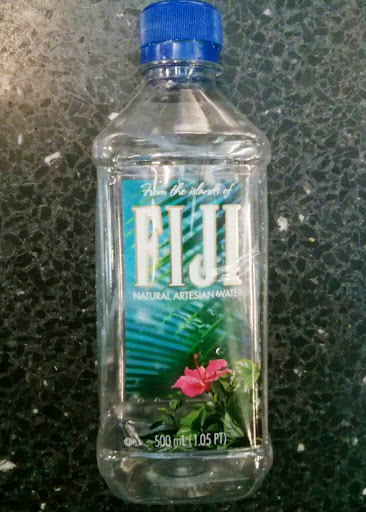 At the customs duty free shop, to fulfill the request of friends and relatives satisfying their demands over US items, Marlboro, Chivas Regal and Black label are added to my duty free list. 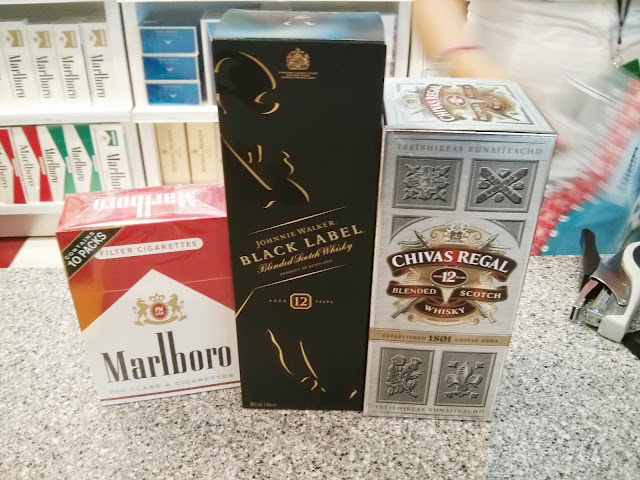 Everything done and it’s time to say Good Bye, America. OMG! on the flight I noticed I missed my Sun Glass somewhere in Chicago port. Too late.

This entry was posted in photography, travel and tagged america, onshore, travel, usa. Bookmark the permalink.