Posted on December 26, 2013 by Kesavan Muthuvel

Merry Christmas everyone! After done with my breakfast today, I just thinking what todo and browsing across my old laptop , I come into the song of ‘Ariyathe, onnum parayaathe’ and immediately I searched for the metadata of the movie. I’m lucky, the movie available online.

I thought of spending time with Nilavu and it’s really worth. Almost all the characters did their best.It’s a good malayalam movie. I don’t want to go for srt/sub titles. I wish to go with native language , even though I might hard to understand and enjoy emotions expressing trhough words.At most situation , the scene itself enough to judge ‘A picture worth thousand words’.

As I just watched only the song, I thought Sreelekha might occpy the full space. Instead it is Sunitha Nedungadi. She did her best in the role Lakshmi, a nature loving artisitc mature woman married to a high class business man, who is always busy flying across the globe for money leaving wife lonely in the dry Gulf.

The story begins with Hari , the young man getting prepared for Gulf with his wife , and everyone in the home pack his needs at Gulf incuding Pickle. Her mother takes care of everything , including the ‘Nelica saru’ [Aamla extract]. As it happens,his father’s friend seeks his recommendation for his son for a job in Gulf.It happens once you done with your settlement.

When he landed Gulf, he lie to her wife going to Office but to seashore , waiting for someone.The story starts here.He recalls his first arrival to Gulf for the Job of interior design. Everything appears new to him & his room mates teach him from How to cross the signal to how to tie.As a part time job, Hari wish to work as photo lab techinician where he retouch the old photos bringing new colorful life. One of such client impressed with his work gift him a statue of Nataraja , leaving a note with her number. Their relationship starts to develop in a new platform , leaving all monetery consumerism left behind.

Lakshimi then invites him to her home showing her loneliness with her collections of arts and paints feeling that it’s a museum to him.She love to spend time with him. And he too have some untold stories of his own. One fine day she take him to her native, where she grows and how she feel there. Back to Gulf, it’s all how people missing everything in their native , just for money, dinar including mother’s death.

The film moves in a way that a feather of birds falls from the tree without no prediction of direction. It’s all about emotion of Human , touching life. Situational dialogue such ‘raathri maatrum mathi’ [a night itself enough ] takes the audience, to feeling to lonely woman missing the life she wish to be.

Everyone else, including Hari did their best. Thanks director Ajith Nair!

Some shots from the Movie: 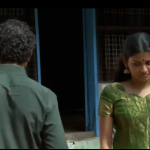 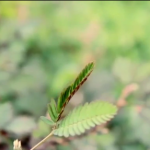 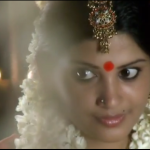 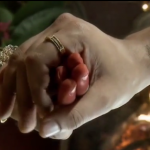 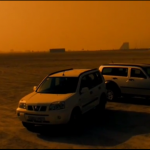 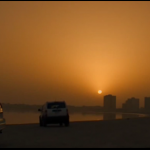 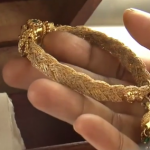 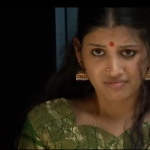 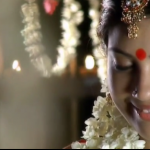 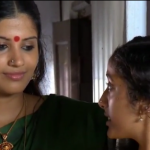 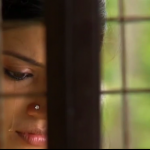 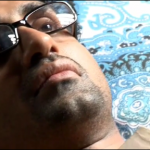 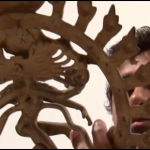 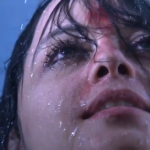 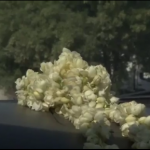 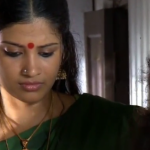 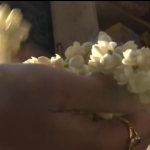 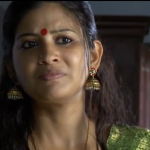 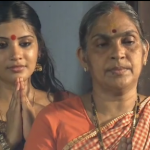 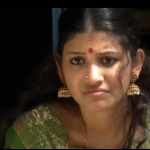 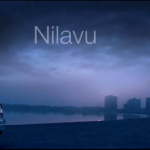 This entry was posted in movie, photography and tagged malayalam, movie, nilavu. Bookmark the permalink.